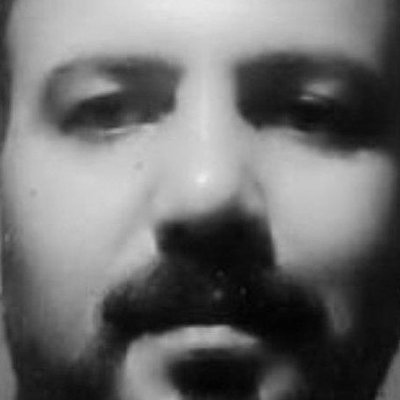 Ruhollah Mirzai, from Ilam, has been serving a prison sentence in Evin Prison since May 5, 2020. He had previously been sentenced by Branch 23 of the Revolutionary Court of Tehran to two years in prison for publishing articles online that criticized economic conditions in Iran.

On May 25, 2019, Mirzai was released from prison on bail until the end of the court proceedings against him.

Mirzaei was eventually sentenced by Branch 23 of the Revolutionary Court of Tehran to two years imprisonment on charges of “insulting the Supreme Leader of Iran” and “online propaganda activity against the state.”

On April 5, 2020, in the midst of the Covid-19 outbreak in Iran, Mirzai was summoned to enforce the prison sentence against him.

Mirzai posted a picture of the summons on his personal Twitter account, saying: “I was eventually sentenced to two years imprisonment by the Revolutionary Courts. At the height of Covid-19 outbreak, I was summoned to serve my prison sentence. My bad situation is without a doubt the result of your injustices. I am burned, I am cut, but help me, help me ensure that my brothers and sisters will not be burned, let the rest of the unrepresented youth of Iran not be burned."

Mirzai also wrote about the critical articles he published online and the reason for his arrest: “I was shouting my protests aloud, of course, in completely civil language. I was speaking out about myself, as well as my brothers and sisters who have postgraduate degrees but are still unemployed because they don’t have a party to represent them, I was speaking out about my ethnicity [Kurdish] about the victims and those affected by the floods and earthquakes in Iran, about the youths and the entrepreneurs who have been made bankrupt and destitute by the irrational and ignorant policies of the Iranian authorities, about my oppressed country, Iran, I never backed down, I was never dependent upon, or a member of, any other group or organisation, I kept shouting until I was arrested by the Ministry of Intelligence after I returned from volunteering my help to the flood victims of Pol-e Dokhtar in Tehran. After several weeks of interrogation in Section 209 of Evin Prison, the honored prosecutor issued the indictment against me…”

After his father's death, Rouhollah Mirzai took up the responsibility of caring for his mother, his two sisters and his two brothers.