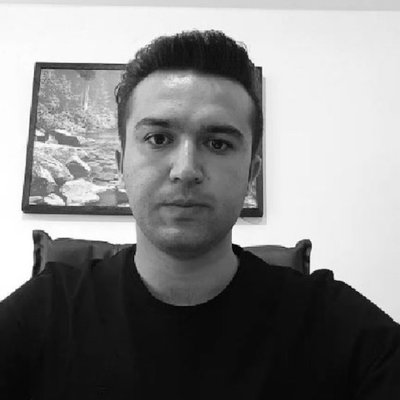 Yavar Soltani is a Turkish Azeri civil society and social media activist who lives in Mako, West Azerbaijan province. On his Instagram page, Mako Times, Soltani publishes news stories relating to the city of Mako and Turkish Azeri activists. The majority of his work is focused on urban and social issues in the region as well as combatting racial discrimination faced by minorities in Iran.

Yavar Soltani was arrested on July 12, 2020 by agents from the Islamic Revolutionary Guards Corps (IRGC).

On July 13, 2020, Araz News reported that Yavar Soltani had criticized the placement of a statue in the main square of Mako and that he had published a post which spoke about the removal of the statue from the city square on his Instagram page. Araz News also reported that Soltani had been transferred to Mako Prison after his arrest.

In a video, which Soltani shared on the Mako Times Instagram page on July 2, 2020, he described the statue of Ferdowsi in Mako Square as a symbol of racism. In the video, he states that anti-racism and Black Lives Matter protesters in Europe and the United States have taken down and toppled statues that they argued symbolized racism.

In the caption of the Instagram post, Soltani wrote: “Now, the Mako City Council has removed the statue of one of the founders of racism in Iranian history, Abul-Ghasem Ferdowsi, from Ferdowsi Square, which is popularly known as “Hafte Felke Sii”. It is not yet clear what will happen to the square, but what is clear is that the protests in recent weeks have made Iranian city officials think more than ever.”

Soltani wrote: “Ferdowsi is one of these controversial figures whose racist and anti-feminist poems have always been criticized by human rights activists, women’s rights activists and everyday citizens. Among other things, the removal of his statue from the cities of Salmas and Qazvin in recent years was in part a symbolic protest against his racist personality.”

The reasons for Soltani's arrest and the charges against him have not yet been officially announced.

No information is available on Yavar Soltani’s current condition or whereabouts.