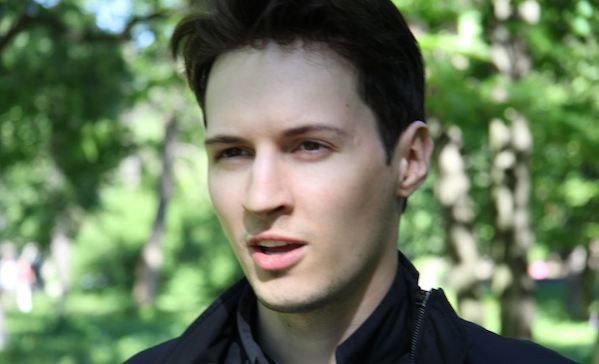 Durov’s statement comes after Iran’s Minister of Information and Communications Technology (ICT) Mahmoud Vaezi announced that the ministry would report any Telegram channels that are in violation of Iranian law. These channels, he said, would be blocked by the messaging app.

“We have already reported some channels, and Telegram has blocked them,” Vaezi said on January 13, 2016 according to ICANA.

Telegram’s founder and CEO Pavel Durov was following the interview asked on Twitter if he could confirm the minister’s statement.

Durov responded: “I guess what he meant is that they (like any other user) can report porn/ISIS channels at [email protected] and they’ll get blocked.”

Durov also said that only channels violating Telegram’s own Terms of Service would be closed down. This includes public channels promoting violence or posting pornographic content.

“As long as these [Iran’s] red lines are the same as the ones stated in @telegram's ToS, there shouldn't be a problem,” Durov said.

But the Telegram founder also denied blocking any other content disapproved of by the Iranian government.

“So if the claim was that we block any content on demand, that is of course not true,” he tweeted.

Telegram, which is an encrypted messaging and content sharing application, has become popular among Iranians, who use it to both communicate and share materials such as pornography and political satire.

In November 2015, at least 20 of the app’s Iranian users were arrested for allegedly spreading “immoral content”. Telegram’s founder denied any involvement, stating that no information was disclosed by the company that could have led to the identification and arrests of the Iranian users.