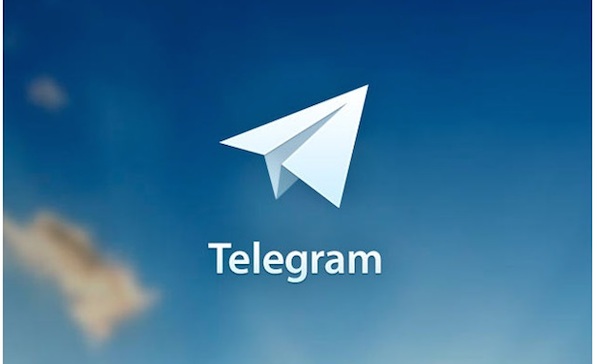 According to police spokesman Saeed Montazer al-Mahdi, the groups were targeted for their “immoral content”. He said that more than 100 “hackers" have been arrested in the past month, but did not give more details.

The arrests are the latest in what appears to be a new crackdown on freedom of expression in Iran. In recent weeks, Iran's Revolutionary Guards’ Intellegence Unit has detained several journalists accused of being members of an “infiltration network” colluding with hostile Western governments.

Last month, Telegram's founder Pavel Durov said Iranian authorities had demanded that the app provide the ministry “with spying and censorship tools,” and temporarily blocked the app when he refused. But a couple of weeks later, he said the demands he had received were “fake” and “not authorized by higher authorities.” “The government denied they required any kind of spying tools from Telegram,” Durov said.