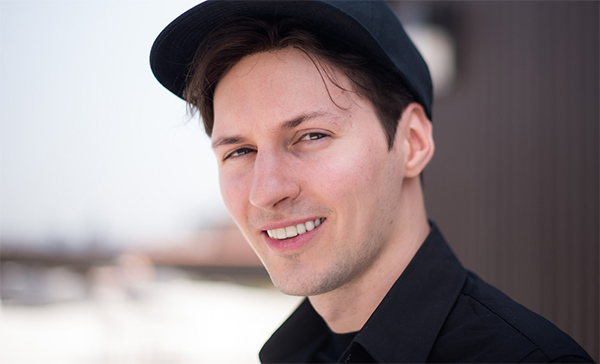 No data was released by encrypted instant messaging app Telegram in relation to the recent arrests of 20 of the app’s Iranian users, Telegram founder Pavel Durov told IranWire, Journalism Is Not A Crime's sister website.

Mr Durov made the comment following the news on Sunday, November 15, that Iranian authorities arrested the administrators of more than 20 groups on Telegram.

According to Iran’s police spokesman, Saeed Montazer al-Mahdi, the Telegram users were arrested for spreading “immoral content.” He also revealed that over 100 “hackers" were arrested in the past month, although he did not provide any further information.

However, Telegram founder Pavel Durov denies any involvement, stating that no information was disclosed by the company that could have led to the identification and arrests of the Iranian users.

“We did not disclose any data in relation to that or any other cases,” Pavel Durov told IranWire. “I can only speculate as to how these people could’ve been identified and arrested.

Last month, Pavel Durov wrote on his Twitter account that Iranian authorities had demanded that the app provide the ministry “with spying and censorship tools,” and temporarily blocked the app when he refused. But a couple of weeks later, Durov said the demands he had received were “fake” and “not authorized by higher authorities.

However on Wednesday, November 18, 2015, Iran's Minister of Communications and Information Technology, Mahmoud Vaezi, said according to ISNA, “We contacted the Telegram web providers to have them block obscene and immoral content of the network, and in response they have blocked it.” The minister also said that Telegram now has an Iranian employee dedicated to monitor content for Iranian users on Telegram in order to filter out “inappropriate and immoral material.”

The 20 arrests are the latest in what appears to be a new crackdown on freedom of expression in Iran. In recent weeks, Iran's Revolutionary Guards have also detained several journalists accused of being members of an “infiltration network” colluding with hostile Western governments.

Telegram, which is a messaging and content sharing application, has become popular among Iranians, who use it to both communicate and share materials such as pornography and political satire.