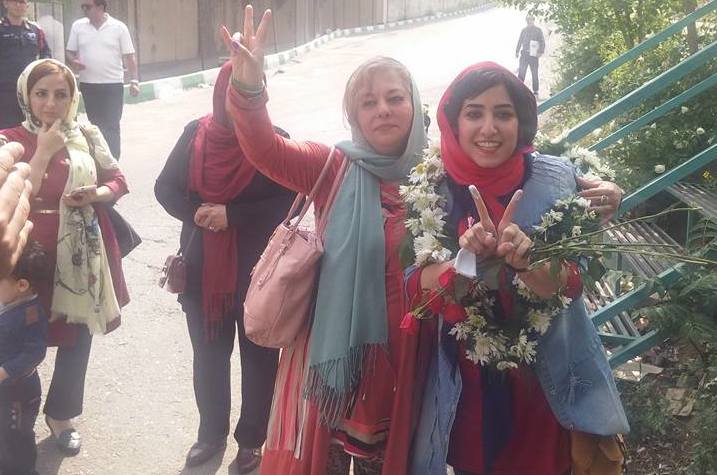 Atena Farghadani, the Iranian cartoonist and activist who was sentenced to 12 years in prison for drawing a politically sensitive cartoon, was released from Evin Prison today, May 3, 2016.

Speaking to Journalism Is Not A Crime, Farghadani’s lawyer, Mohammad Moghimi, confirmed the news of her release. 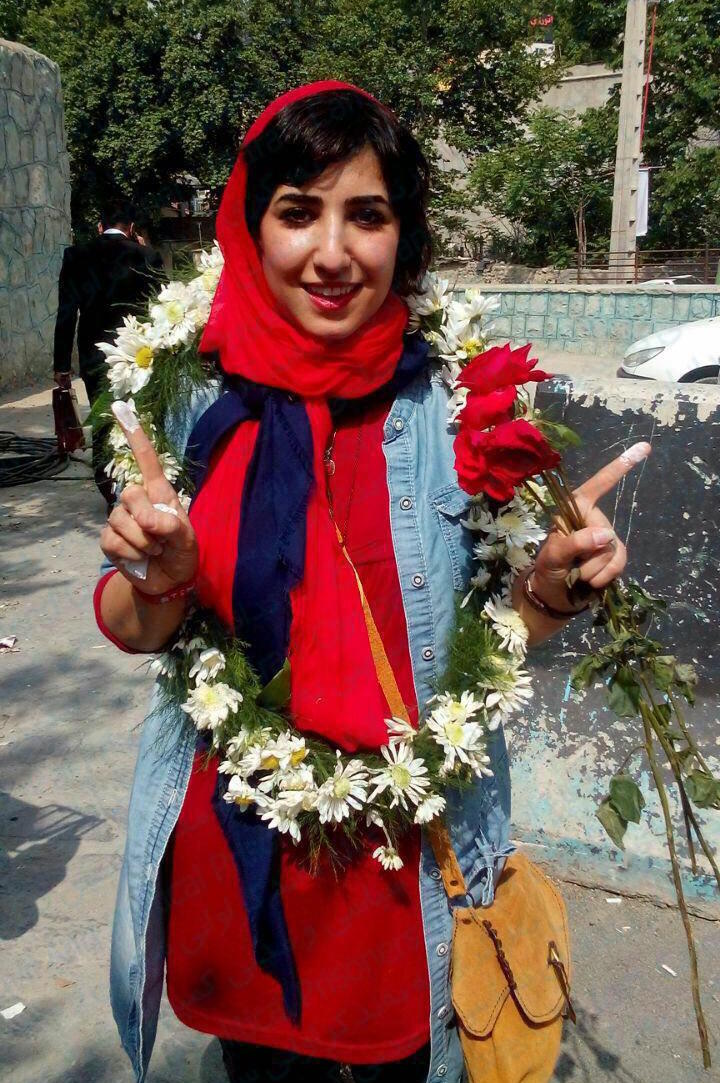 The 29-year-old cartoonist has been held in Tehran’s brutal Evin Prison since she was arrested on January 10, 2015. She was initially sentenced to 12 years and nine months in prison by the notorious Judge Salavati of Branch 15 of the Revolutionary Court.

But an appeals court reduced her sentence to 18 months, her lawyer said on April 25, 2016.

“The appeals court has made it possible for Miss Farghadani to return to a normal life and normal society,” Moghimi wrote on his Facebook page on April 25. “Thanks to the judge of the appeals court and to everyone who supported her.”